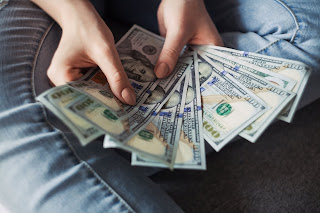 🅗🅐🅝🅖 🅞🅝  You Might lose money if you don't keep on scrolling!  Are you looking for a legal, hassle free, theft free, sketchy free way to sell your device?  Then sell to us today!   We are looking to buy 50+ devices in September.  Here’s what we are looking for. iPhone 8 and newer 👍 We are also looking for iPad's or anything Apple. We would love to earn your business. Fill this out to get a Fast quote. ↴↴↴↴↴↴ Loading…
Post a Comment
Read more 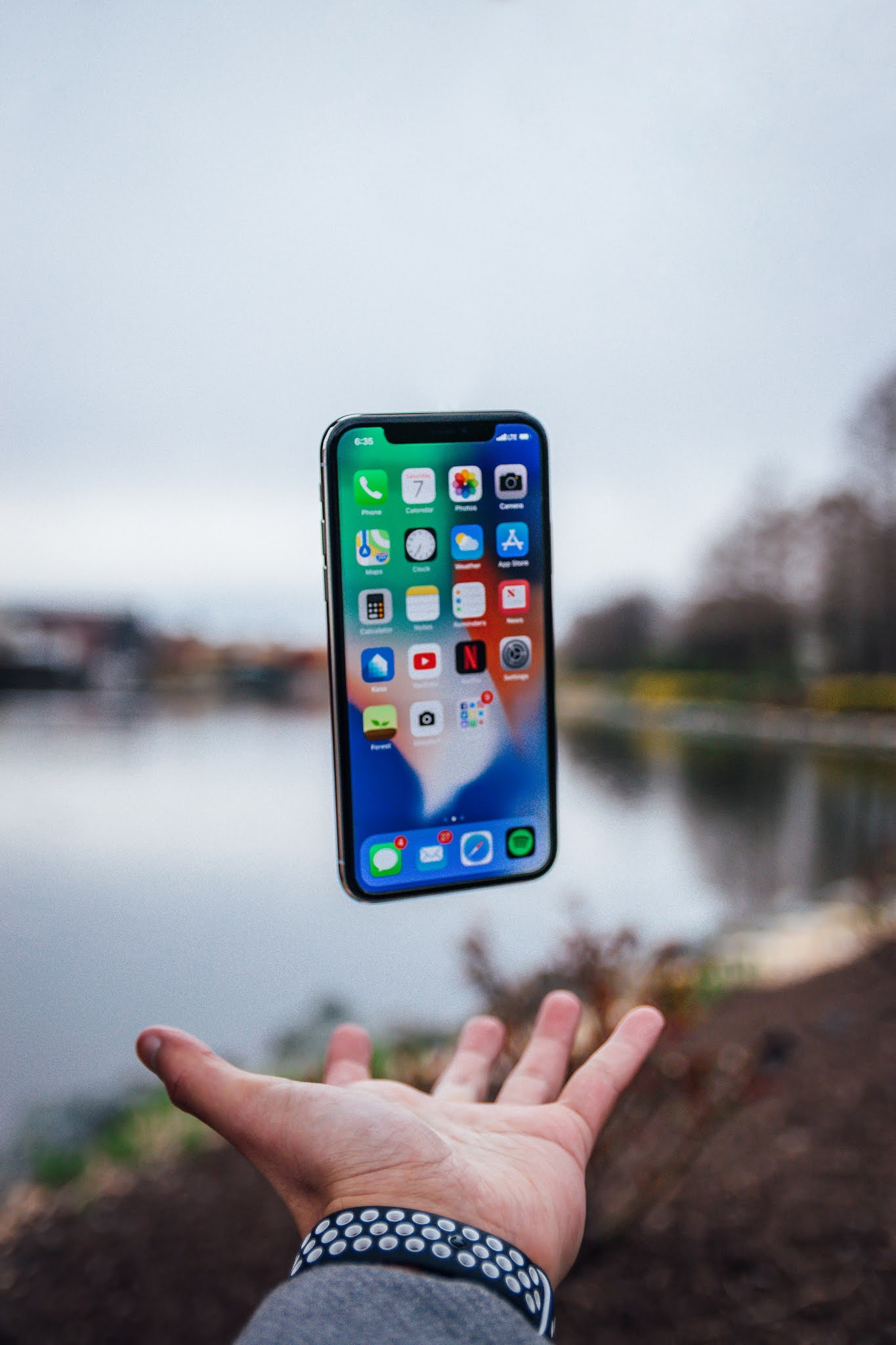 There are a lot of ways to sell your old iPhone and the ecoATM seems like a good way so lets go over the pros and cons to get your cash! Ecoatm An Honest Review!  You made up your mind that you want a new iPhone and you have some of the older models just laying around as back ups like most of us do. You know for a fact that you are going to sell them to get that newer phone, and then you google search sell your iPhone and come across the ecoATM site. In your mind you remember seeing these around town so your like it should be a fast and easy transaction.  Think about it what could go wrong?  Lets face it we are living in some hard times right now and for some the last place people want to be is in a store or any crowed place. Lets take into consideration that the atms most likely will have some type of issue? People have been reporting from all over that the eco's have a lot of issues from not having any more cash to not identifying the correct device you have resulting to a low of
Post a Comment
Location: Apopka, FL, USA
Read more

Locked in a contract but need to switch company's? We carrier unlock iPhones 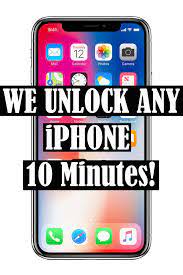 Have a Leased iPhone and want to switch companies? Are you staring at your cell phone bill and it is way too high and you want to make a switch to save some money. So you go online and start searching cell phone companies to see how much you will pay and save every month. You have the latest and greatest iPhone and just can’t believe that you are paying the cell company way too much every month just for the service. Besides you have friends that you know that are paying much less then you are with unlimited plans.  You finally find a company that you want to have service with and then you remember that your iPhone is carrier financed and you can’t make the switch. Now you get mad and feel stuck in this plan that is way over priced in your mind and you can’t make the switch, or can you?  This is where we help you! If you are located in the Orlando,Fl area? Yes it is possible to switch companies even if your cell is carrier financed! Now you can ditch your current plan and switch comp
Post a Comment
Location: Apopka, FL, USA
Read more

Before you sell your iPhone to an ecoatm for extra cash in Apopka, FL read this first 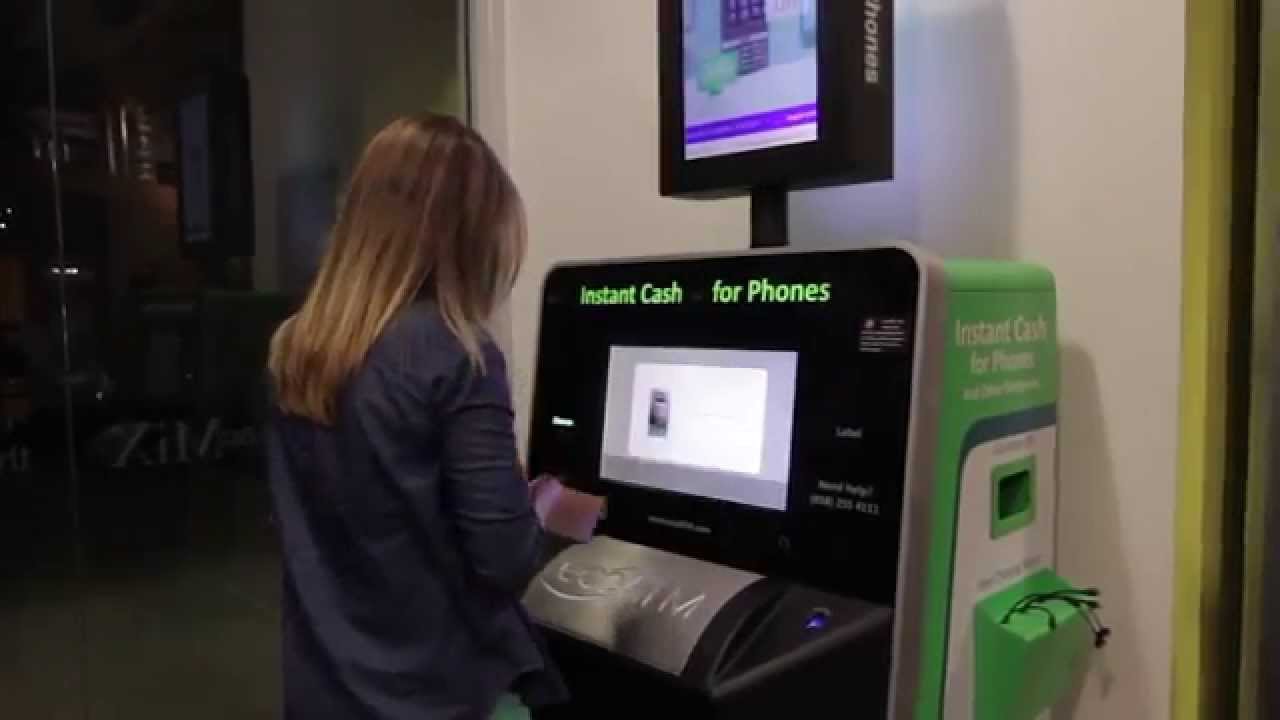 Thinking about selling your iPhone to an ecoatm for extra money in Apopka, FL? If you are in Apopka, FL and have an iPhone that you want to sell to an ecoatm for extra cash then contact us first. Selling your iPhone for cash today to an ecoatm is a good move but not the best choice. Think about it you will have to go drive to a Walmart because that's where they are located at. The process is long some people have waited up to an hour just for a price. The time frame is all depending on how many people are in front of you trying to sell their phone.  If the ecoatm runs out of cash then you are out of gas and have to try again the next day. Some machines are prone to running out of cash and instead issuing checks; however, ecoATM states this occurs less than one percent of the time as the company continually monitors its machines and refills them every week. If a machine does run out of cash, customers are prompted to call customer service and arrange to have a check mailed to them.
Post a Comment
Read more

Apple Working Getting Ready To Release A Glass? 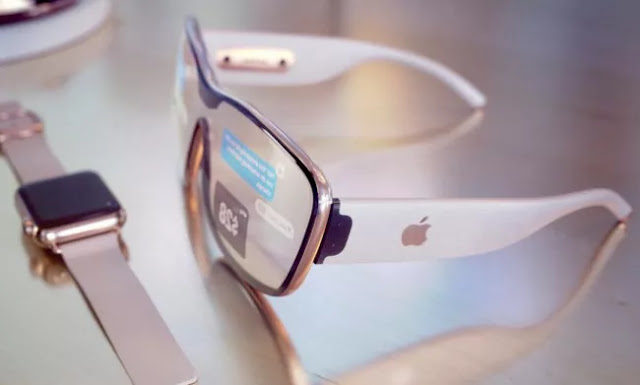 Will Apple dominate the untouched market with there new apple glass Apple Glass  Apple's elusive AR lenses project, is coming whether we like it or not, and we're beginning to see what the futuristic, first-generation wearable could look like. When we first heard word of "Apple Glasses," rumors suggested the lenses would launch this year. But with Apple's 2020 product line fully fleshed out with the likes of the iPhone 12, Apple Watch 6 and AirPods Studio, the near future Apple augmented reality glasses looked blurry. Apple wants to bring AR to market  as a fully-worked out and practical proposition, with useful and desirable products. But throughout the very many patents it's filed or had granted in the last several years, it has also continually worked to fit AR in with its existing eco-system. And with its other main desires. So is it likely we will see an apple glass this year?  Lets just say I hope so and I really want it to be awesome do if it takes the
Post a Comment
Read more

💰💰💰💰Get A fast And Free Quote Today For all Your Electronics 📱💻📻✅ 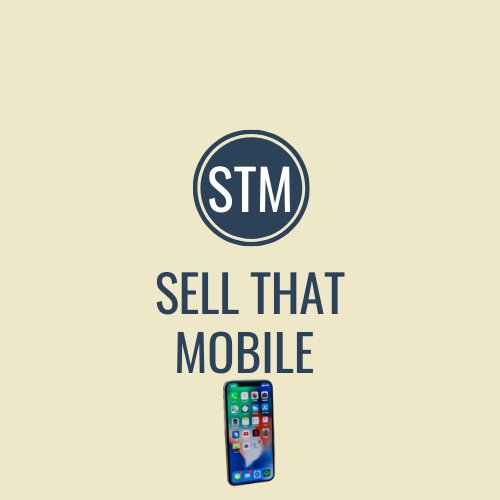